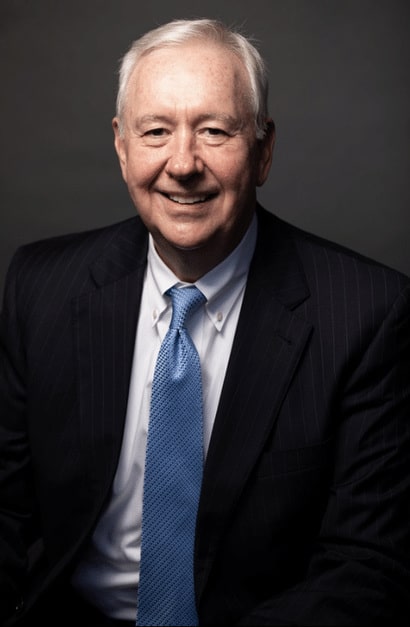 Mr. Hudson has been engaged in the practice of law since 1985 and has been a partner in the firm of Hudson, Reed and Christiansen, PLLC since 1990. His practice is focused in the area of civil litigation with an emphasis on personal injury, workers’ compensation, domestic relations and insurance defense.

Mr. Hudson has served as United Way of Rutherford County campaign chair and board chair and is a past board member and board chair of Mainstreet Murfreesboro, as well as past president of Blackman High School Parent Association. Mr. Hudson is also a past board member of Crime Stoppers, the American Heart Association, Rehability Company, United Way of Rutherford County, Siegel High School Parent Association, Middle Tennessee Council Boy Scouts of America (where he received the Long Rifle Award in 2005) and the Rutherford County Chamber of Commerce. Mr. Hudson is a 40-year member of the Murfreesboro Kiwanis Club where he has served on the Board of Directors, secretary, and two terms as President. Mr. Hudson currently attends World Outreach Church. Mr. Hudson has served as a Sunday School teacher and in various other capacities during his church life. and on several committees at his church. He is a past member of the Board of Directors of the Tennessee Fisher House Foundation in Murfreesboro.

Mr. Hudson received his undergraduate degree in business finance from Middle Tennessee State University in 1977 and his Doctor of Jurisprudence degree from the University of Tennessee College of Law in 1980.